Paul Martin is a Senior Physiotherapist with 14 years post graduate experience. He is HCPC Registered and a Member of the CSP (Chartered Society Physiotherapy). Natalia Fernandes is a Massage Therapist with 11 years of experience in the field.

Natalia treats clients through soft tissue manipulation while maintaining a safe and relaxing experience to help the client recover from injuries and pain whilst promoting the client’s general wellness. Dr Awais Bokhari is a consultant cardiologist and graduated in 1984.

After completing his house jobs and initial training, he was appointed as a research registrar at St Thomas’ Hospital before moving on to take up the role of registrar of medicine at the Medway Hospital and subsequently at the Royal Berkshire hospital.
In 1989, he became the senior registrar of cardiology at Royal Gwent Hospital, and University Hospital Cardiff. A position which he held for three years.

Dr Bokhari went on to become both assistant professor of cardiology at United Arab Emirates University, and a cardiologist at Mafraq Hospital in Abu Dhabi, where he remained for twelve years.

For the last seven years of his time there, Dr Bokhari was also personal physician & cardiologist to Sheikh Zayed Bin Sultan Al Nahyan, the president of the United Arab Emirates.
In 2005, Dr Bokhari joined Bedford Hospital as a consultant cardiologist and now at Milton Keynes Hospital since 2020

He is also an examiner for the Royal College of Physicians both in the UK and overseas, and clinical lead for acute medicine.

He has a clinic in Bedford, London and Dubai and now is a part of Quality Physio Team. Mesut is a Massage Therapist with more than 4 years experience.

Mesut provides sports massage to aid in his client’s recover after sports. He also offers massages to support the relaxation and well-being of his clients. Mesut comes to our clinic with a wealth of knowledge about health and general wellbeing. 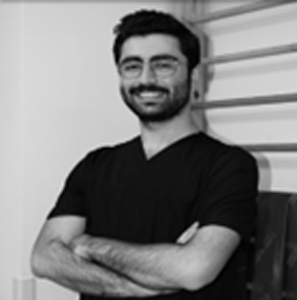 Michelle is a Senior Audiologist with more than 15 years of practical post-graduate experience. Michelle has worked with adults and children and is skilled in Paediatric cases including Autism spectrum disorder, special needs children and school children with learning disabilities.

Compassionate, care giver with medical knowledge to provide accurate diagnosis and develop comprehensive treatments plans customised to each patient. Michelle is passionate about whole-life treatment goals and therapies to help patients optimise their quality of life and learn how to deal effectively with hearing difficulties.

She is registered with RCCP (The Registration Council for Clinical Physiologists & BAA (British Academy of Audiology). 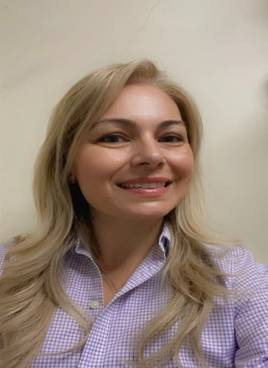 Sharon is a fully qualified senior nurse with over 30 years working within the NHS. Qualifying at the English National Board for Nursing in 1989 and is qualified for Ear Wax Removal – using the Microsuction method by ENT UK under the Imperial College Healthcare programme.

Please note that Sharon cannot carry out treatment to those under the age of 18 years. 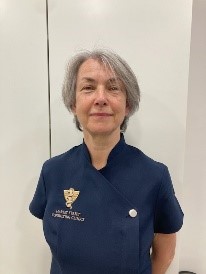 What Our Clients Say

Great service and treatment by Paulo, reliable, prompt and friendly. He listened to the issues I had then used various techniques to target them. Will definitely use again.

Paulo is the best physiotherapist I've ever seen. When I was living in Bedford I had the opportunity to know him and I could certify that he is a awsome health professional.

Very good ambiance, I'm an athlete and had a very good recuperation, Paulo, the physiotherapist, is very professional and knowledgeable, I definitely recommend it, he helped with my pain a lot!!

WhatsApp Chat is free, download and try it now here!